This year Bay will mount two full-scale dramatic productions, one in the fall and one in the spring.  Every other spring, students direct and perform their own one-act series. Performances have included the musicals "The Addams Family,"  “Fiddler on the Roof," “Once Upon a Mattress,” "Seussical," and "Into the Woods," and plays such as “A Midsummer Night's Dream,” “The Laramie Project,” "Much Ado About Nothing," "Urine Town" and most recently "She Kills Monsters."  This fall, Bay produced the musical "Pippin."  Coming this spring, Bay will perform "The Old Man and the Moon."
All performances are directed by Bay's Theatre Director Denise Blase. Students create the rest of the cast and crew of each performance, including stage managing, set design, lights, and sound design, and publicity. There is a wide variety of acting and tech roles in each performance and these roles count as co-curricular/activities courses.

The Bay School Jazz Club and The Bay School Chorus perform at school gatherings and for community groups and schools. Jazz students comprise the pit band for school musicals and find inspiration in San Francisco’s vibrant jazz scene.
The Bay School has an agreement with the Fort Mason Center, Southside Theater to hold performances at that venue.  About Southside Theater
Coming This Spring...
THE OLD MAN AND THE MOON
Directed by Denise Blase
Acted by Bay Theatre Students
The Old Man has kept his post as the sole caretaker of the moon for as long as he (or his wife, the Old Woman) can remember. When she is drawn away by a mysterious melody sparking memories of their shared past, the Old Man must decide between duty (and routine) and love (and adventure). Luckily for audiences everywhere, he chooses the latter, and what follows is an imaginative sea-faring epic, encompassing apocalyptic storms, civil wars, leviathans of the deep, and cantankerous ghosts, as well as the fiercest obstacle of all: change. 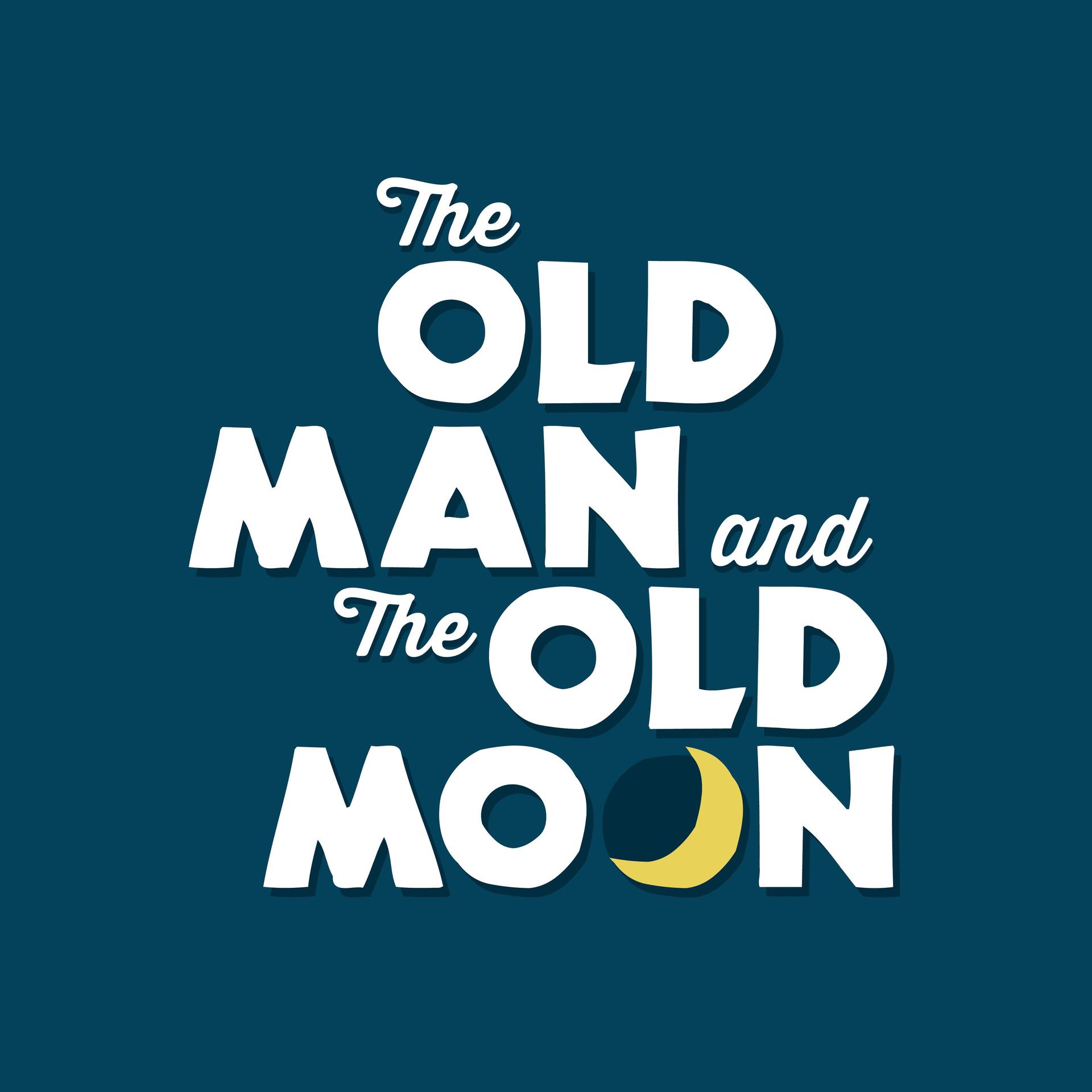